Over the past three decades, Farragut has grown to become one of the leading workers compensation and property tax solution providers in the United States.

How’d we do it? By having the courage of our convictions.

We’ve all seen too many organizations that treated customers and employees as commodities; that were satisfied with the status quo; that simply lacked the will and vision to carve a better path. So from our founding in 1992, Farragut has been dedicated to pursuing full potential rather than following the crowd.

Simply put, we seek to help customers and employees implement transformational changes that make it possible to reach their unique and full potential. Aspirational, yes. Audacious? Maybe. But it’s a mission we take seriously. And a target we strive to hit every day.

All of which means that we’re not for everyone. But for those with a vision of something better, with a commitment to meaningful change, with a willingness to think creatively and act boldly, we can state with confidence: Your partner has arrived.

What's in a name?

While his career achievements are impressive (he was the first rear admiral, vice admiral, and admiral in the United States Navy), we draw even greater inspiration from his early life. Raised by a foster father after the death of his mother, he became a midshipman at age 9, and over the next 60 years pursued every opportunity presented to advance, to learn, to innovate, to lead.

His grit, his loyalty, his courage and fortitude led to transformational results. And those same attributes guide us today.

Everything we do rests on a foundation of timeless principles, geared toward sustainable, purposeful thought and action.

On top of that, we embody courage: being willing to take risks, to have the difficult conversations, to do the hard thing for the right reason.

We foster synergy: creating collaborative teams powered by trust, accountability, and transparency—because we know that 1+1 can be far greater than 2.

We promote mastery: encouraging continuous learning, continuous improvement, and a drive to always know more so we can always do better. 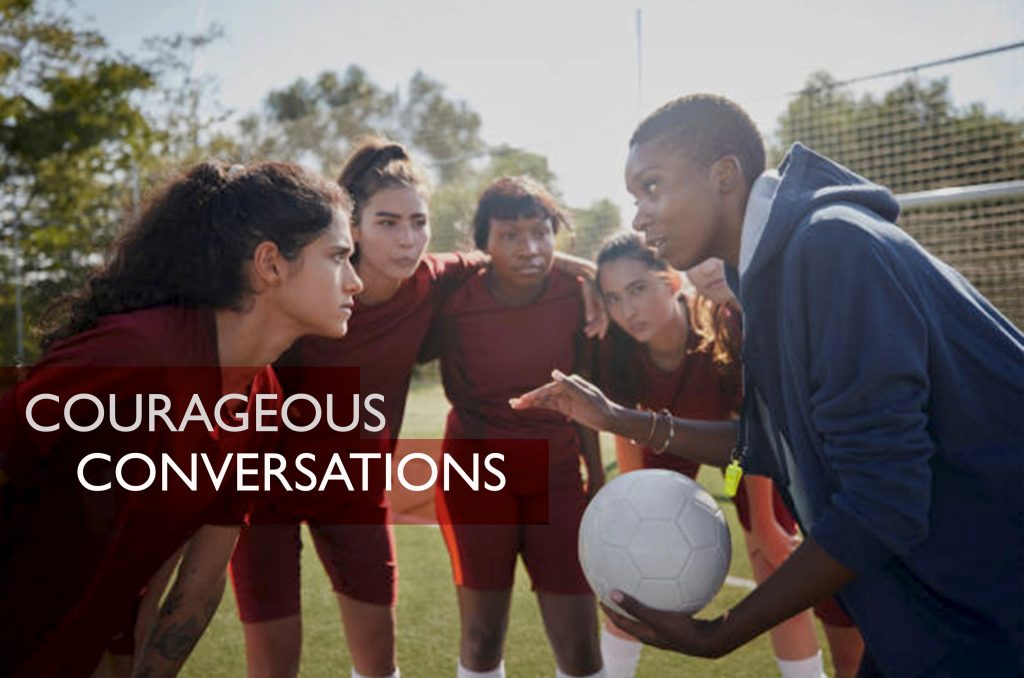 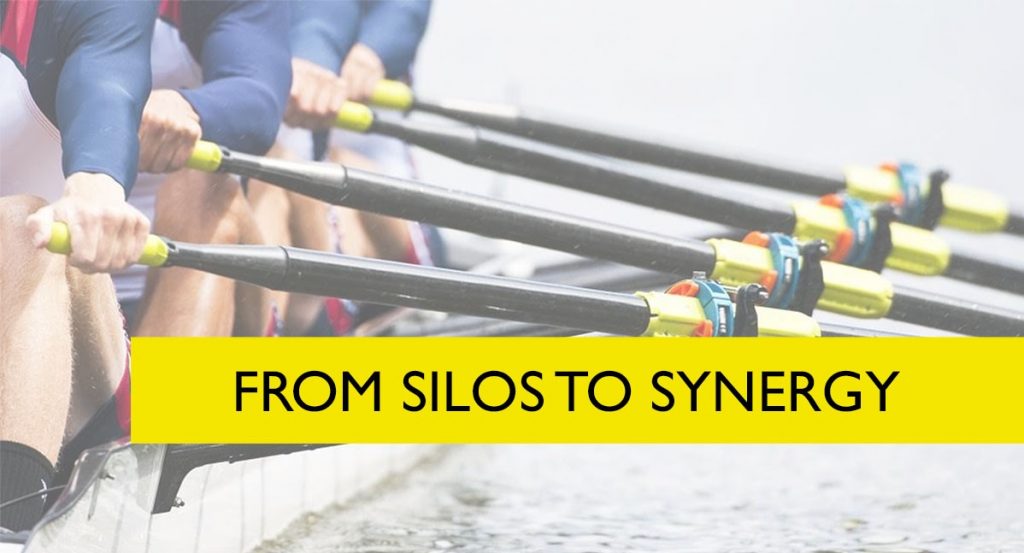 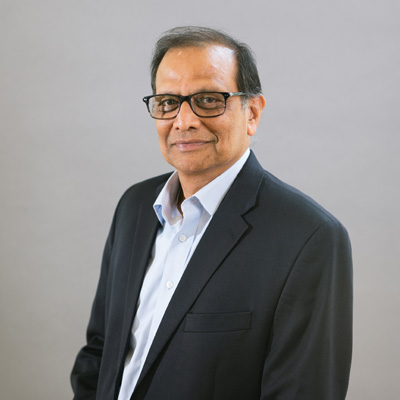 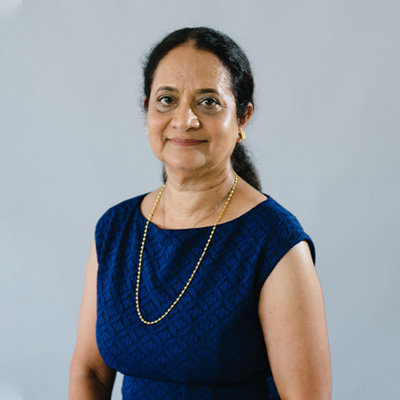 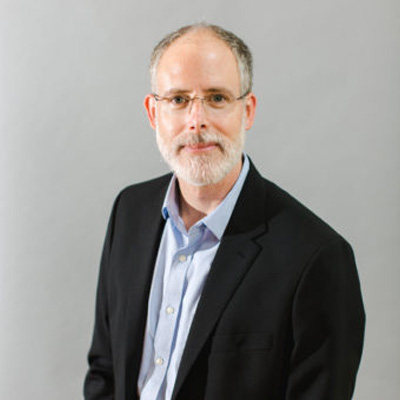 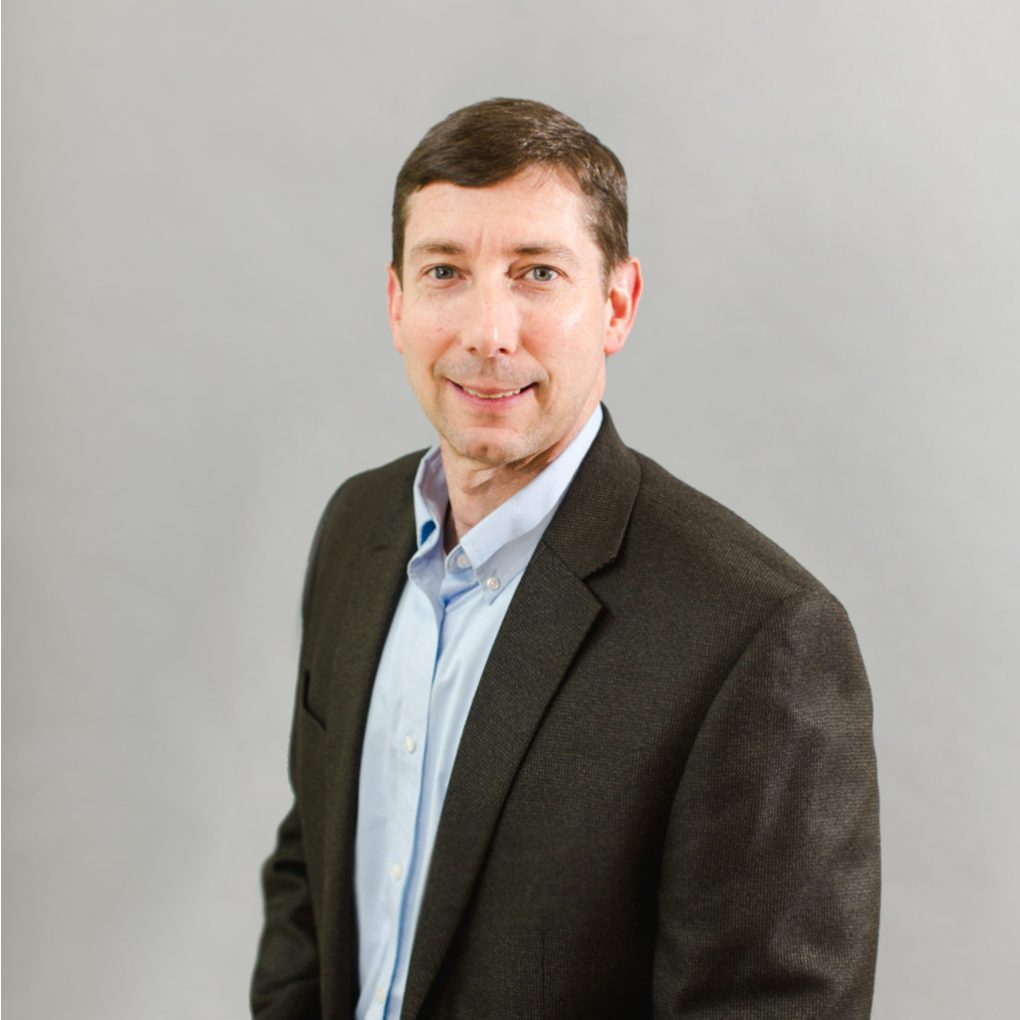 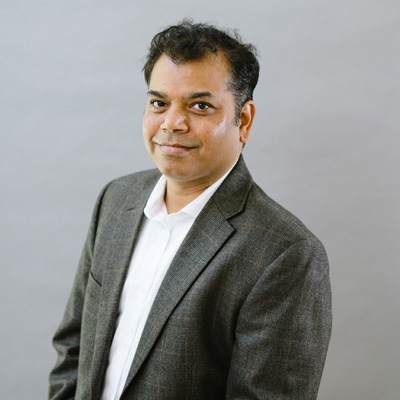